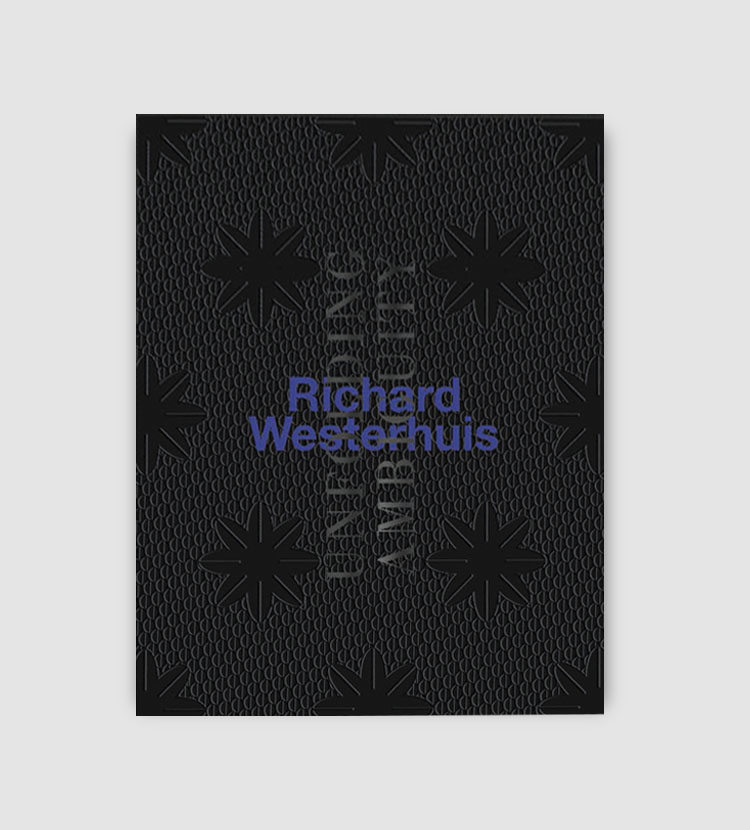 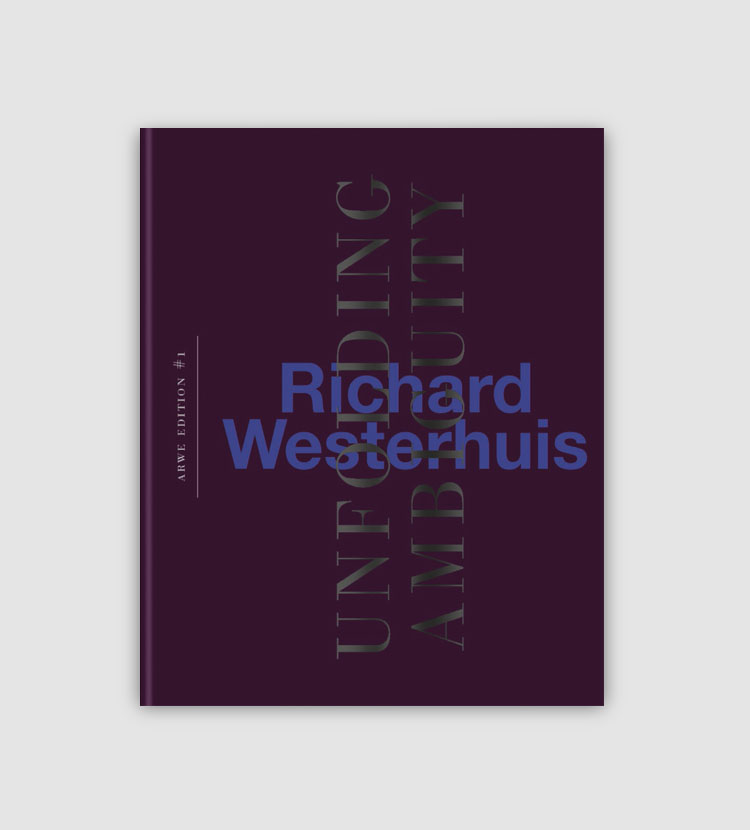 Who are you really, when you cannot hide behind your clothes or your appearance? What remains when the mask disappears? This is what photographer and artist Richard Westerhuis investigates in his experimental portrait series Rubber Identity, Through The Second Skin and Whanganui.

Since 2016, Richard Westerhuis has been portraying his models in all their freedom and vulnerability. Out of their comfort zone, without clothes or appearance. He examines their true identity and consequently touches the core of the individual. Because, who are you really and how much of yourself do you show to others?

‘Unfolding Ambiguity' is central to the work of Richard Westerhuis and led to the title of his book. The beautiful photo book shows us an overview of his six conceptual portrait series that have been exhibited both nationally and internationally and have received multiple awards (including Best Photography Award, Visual Art Open in 2018 / National Award, Sony World Photography Awards in 2019).

"As an art photographer, the best way to convey my message is not a single photograph, but a series. A whole series around one underlying theme ensures the most powerful the message."
- Richard Westerhuis